A Difficult Environment for an Oil Spill Kit 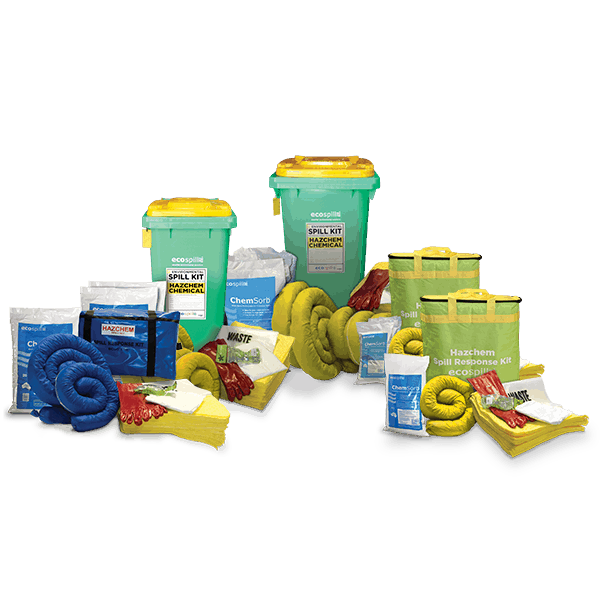 When the Exxon Valdez struck a reef in Prince William Sound in 1989, it’s double hulls were penetrated almost immediately. The ship, stuck firmly on the reef, began to haemorrhage it’s cargo of crude oil in to the depths of the sound, where the strong tidal currents of the area quickly distributed it along the coastline.

But unlike a large number of oil spill sites, the unique landscape and location of the sound has provided one of the toughest cleanup situations found anywhere in the world. Compared to the Gulf of Mexico spill in 2010 or the Torrey Canyon in 1967, the Exxon Valdez has provided far longer-reaching impacts and difficulties.

The first reason is the landscape. The shingle and rock beaches of the area provide innumerable nooks and crannies for oil to hide, to slowly leach in to the water and surrounding areas. Even now, thirty years later, you can turn over rocks on beaches and find oil from the Valdez. Oil spill kits, and absorbent mats, are simply unable to reach the substance.

Another reason is the climate of southern Alaska. The cold weather allows the oil to congeal in to harder lumps, which take considerably longer to break down. They also sink more readily, and dispersants struggle to access them on the ocean floor.

Finally, the tidal conditions of the area managed to spread the oil widely among the islands and shorelines of this area. It meant it was highly difficult to trap with booms, and that they seldom settled long enough for collection.

The residents of the area have not soon forgotten the impact that this event had on their beautiful home region. In fact, it is a key reason that British Columbia, to the south, doesn’t allow oil tankers close to the coast. As big an impact as it had, it is hope that an oil spill like this can lead to some lessons learnt, and an evolution in oil spill kits and absorbent mats, to improve their function in these extreme environments.